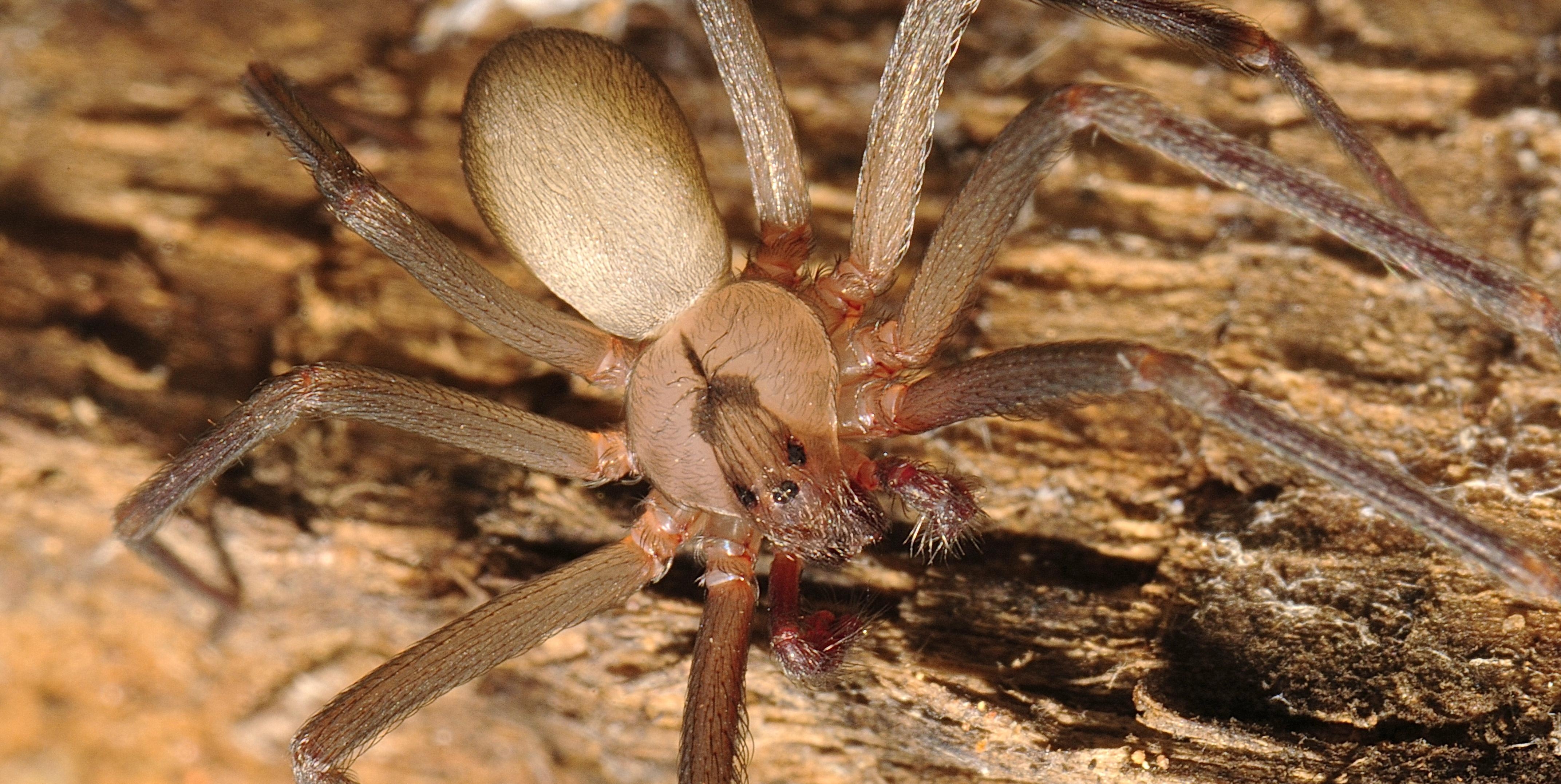 Spiders can be found in nearly every corner of the world, except Antarctica. The spiders most people worry about are the ones lurking in the corners of their homes, like the brown recluse or black widow.

A brown recluse spider has been named as the possible culprit in the recent case of Victoria Franklin, a woman living in Georgia who lost her breast from gangrene after being bit by the arachnid.

The brown recluse spider or violin spider (Loxosceles reclusa) is a well-known member of the family Sicariidae (formerly placed in a family “Loxoscelidae”).  Brown recluse spiders are usually between 6-20 mm (¼ in and ¾ in), but may grow larger. They may be brown, gray, or a deep yellow color and usually have markings on the dorsal side of their cephalothorax, with a black line coming from it that looks like a violin with the neck of the violin pointing to the rear of the spider, resulting in the nicknames fiddleback spider, brown fiddler or violin spider.