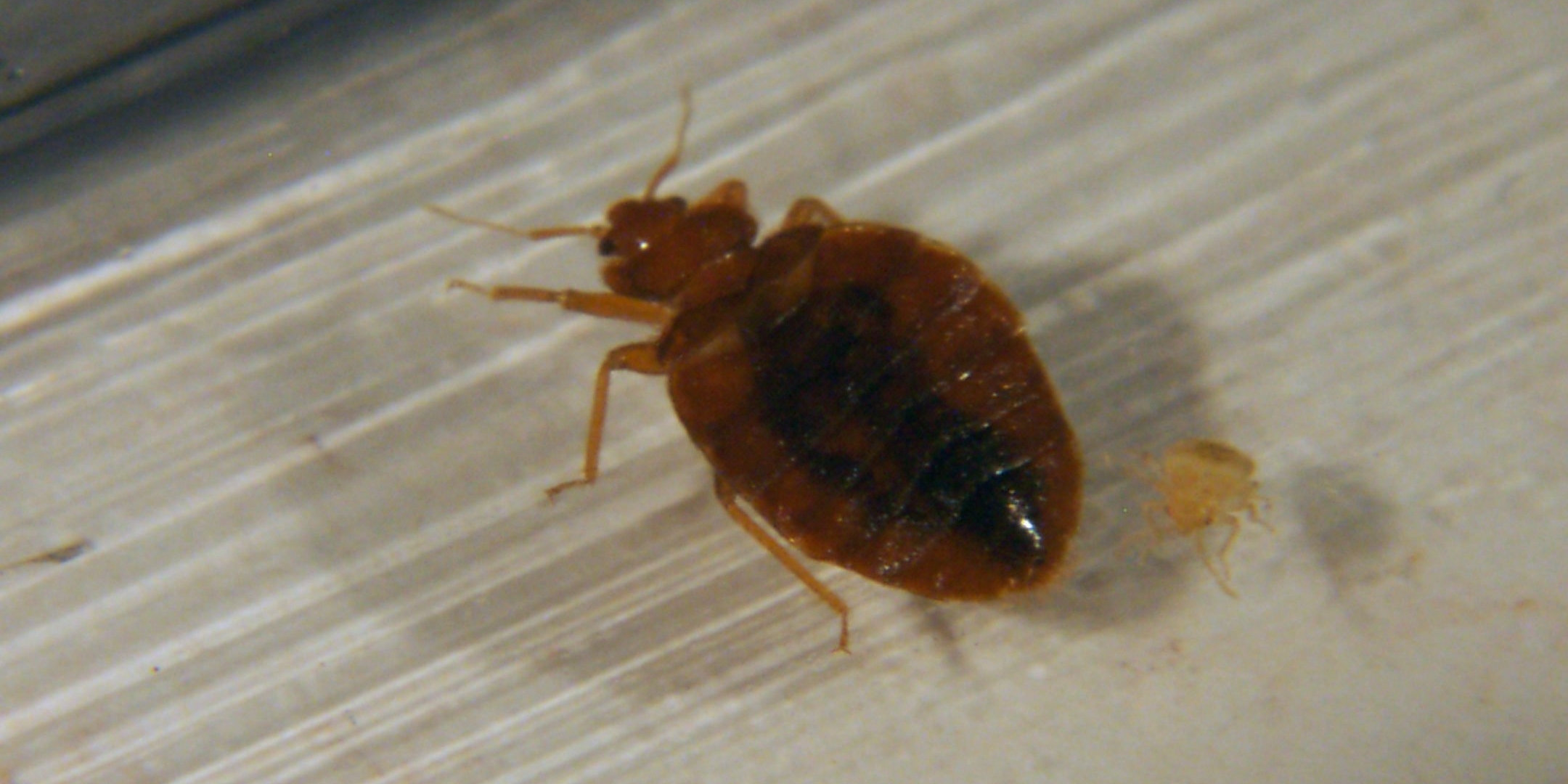 Bed Bugs infestations have returned with a vengeance!  Major metropolitan areas around the nation are experiencing an alarming growth of reports of bedbugs.  Because of their biology and behavior they are extremely difficult to control.  Here are some basic facts about bedbugs and why they are so hard to control.

These are just a few of the facts that make the resurgence of bedbug infestations so alarming.  Hole In One Pest Solutions is a bedbug elimination expert.